← back to
Chapter Music
Get fresh music recommendations delivered to your inbox every Friday.
We've updated our Terms of Use. You can review the changes here.

by Danny & The Parkins Sisters 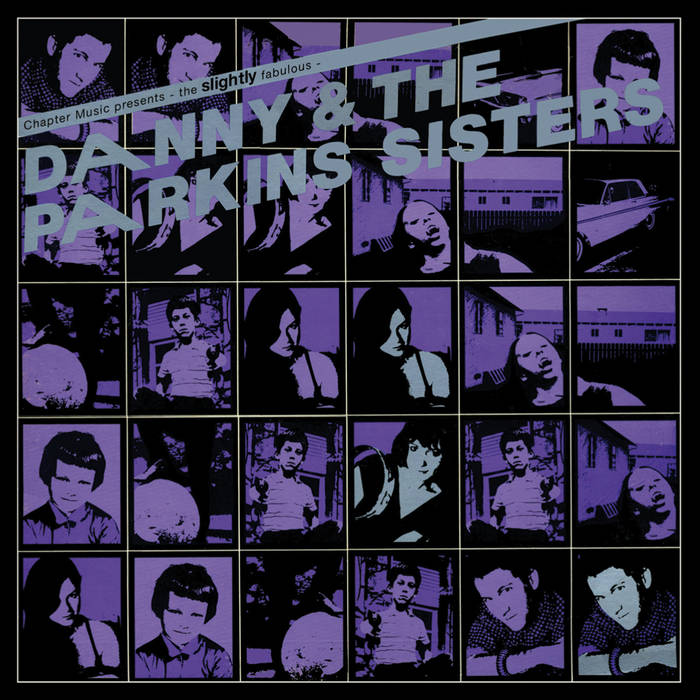 “Danny & the Parkins Sisters were a truly singular blend of irritating, grating, interesting and meaningful.” - Bruno DeSmartass, Flipper
Chapter Music is proud to resurrect from undeserved obscurity the scratchy beatnik art-punk stylings of early 80s San Francisco trio Danny & the Parkins Sisters.
Surrounded by the classic SF punk sounds of the Dead Kennedys, Pink Section, Flipper and the like, Danny & the Parkins Sisters opted instead to head in a very different direction.
Brash Arizona transplant Danny Vinik and chic, alluring sisters Debra and Beverly Parkins strummed on detuned guitars, banged on whatever was close at hand, and declaimed hilarious, incisive lyrics dissecting the scenes and tribes around them in visceral early 80s San Francisco. Their high-performance shows played out in legendary venues such as the Sound Of Music and Club Generic, with guests including Dead Kennedys drummer DH Peligro.
In 1982, the band released a 8 song mini album on the Modern Masters label, run by Richard Kelly of the cabaret collective Club Foot Orchestra. It included the all-time shoulda-beena classic, War Is On Your Doorstep, a pound- ing tribal punk chant that sums up all the paranoia and posturing of the post-punk era.
By 1983 the band were over, with Danny heading to South America and the Parkins sisters to New York, but their brief SF moment shone with a peculiar, musically naive but still knowing charm.
Fans of angular post-punk luminaries like the Bush Tetras, the Raincoats or Y Pants will love this CD, which comes filled with bonus demo, live and rehearsal recordings.

Bandcamp Daily  your guide to the world of Bandcamp

Semiratruth joins the show to discuss their latest release, "loading..".